[2022] Challenger Series and other senior B-events 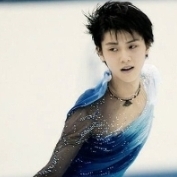