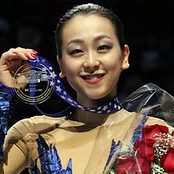 By Deliverpooh,
October 25, 2018 in Space Junk: Everything Else